When We All Vote

Thank you! Your submission has been received!
Oops! Something went wrong while submitting the form.
Black lives matter. Mobilize against racism with our partners →

How When We All Vote recruited 400,000 new voters with Mobilize

A breakdown of When We All Vote’s successful virtual couch parties. 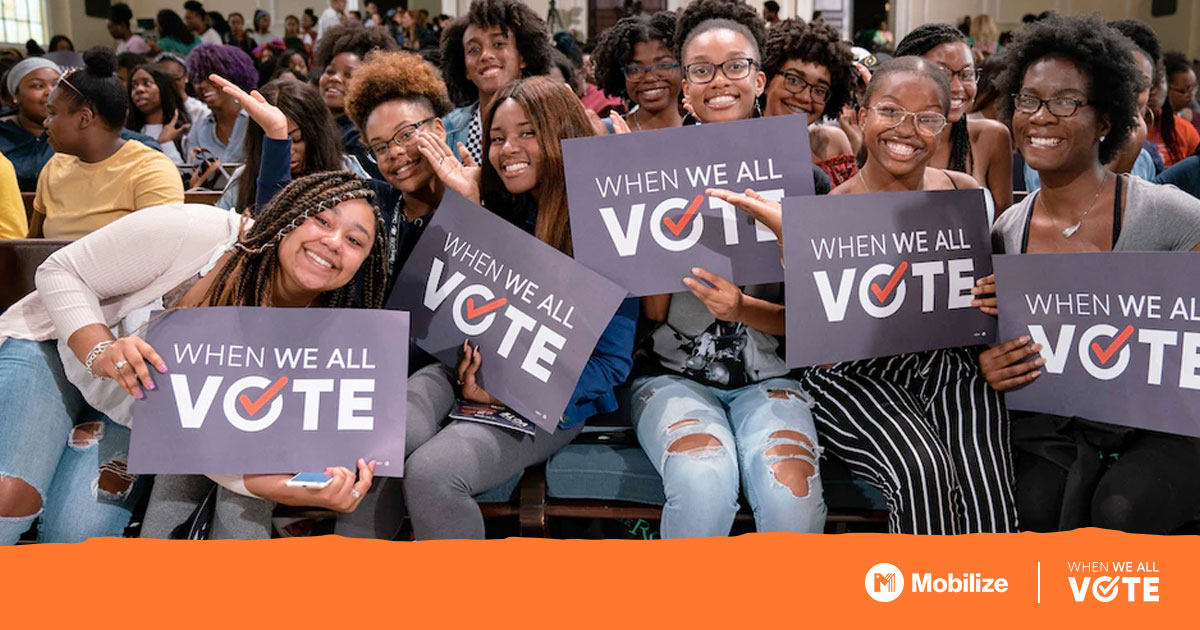 When We All Vote is a non-profit, nonpartisan organization that is on a mission to increase participation in every election and close the race and age voting gap by changing the culture around voting, harnessing grassroots energy, and through strategic partnerships to reach every American. It was launched in 2018 by co-chairs Michelle Obama, Tom Hanks, Lin-Manuel Miranda, Janelle Monae, Chris Paul, Faith Hill and Tim McGraw.

When We All Vote (WWAV) is a nonprofit organization that works to increase voter participation in every election. They host voter registration events and reach out to voters through phone banks and text banks. WWAV always primarily relied on digital tools to engage volunteers, but during the COVID-19 pandemic, they were barred from hosting any in-person events. As Laura Miller (WWAV’s Mobilize Director) explains, “With so many people sheltering in place, the place to now reach people was right from their home—and on their couches!” Everything from training sessions to phone banks to speaker events were forced online. With their entire team virtual as well, communication and event planning were more challenging.

The goal for WWAV’s first #CouchParty in late March was to reach 50k new voters. More broadly, they wanted to extend support for their community of supporters, volunteers, and partners during this difficult time, and make it clear that closing the race and age gap in voters was still more important than ever. As WWAV’s team shared, “People are looking for a sense of community during this difficult time.” Combining their advocacy work with a social event gave volunteers the chance to come together and give back all at once.

Hosted on Mobilize, their first couch party included a training session and a text bank. The training sessions at the first couch party were attended by WWAV’s co-chairs: Tracee Ellis Ross and Lin-Manuel Miranda. During the text banking, WWAV hosted DJ D-Nice on Instagram Live to keep volunteers engaged and connected. Including live music and celebrity guests turned the event into a party, despite the fact that volunteers were attending separately from home. WWAV smashed their goal in less than four hours, leading to #CouchParty 2.0 in April with guests such as Michelle Obama, Rita Wilson, and Tom Hanks.

“I think this proves that people want to share their experiences online—they are excited to be a part of something that is bigger than themselves and to feel some positivity during this challenging time.”

In order to plan and execute the #CouchParties, WWAV used Mobilize as their central community-building tool. A number of Mobilize features helped expand their reach and decrease no-shows:

When We All Vote’s initial goal was to reach 50k new voters, but they ended up surpassing this goal by 8x, ultimately reaching 400k new eligible voters. 13k of the people they reached started or completed their voter registration. The key to this success was WWAV’s volunteers: in total, the organization saw more than 42,000 RSVPs to 122 couch parties on Mobilize.

They also saw a flood of support from social media, where thousands of volunteers shared their experiences: “Everything from people taking selfie photos on their couches with their kids and pets, to folks posting videos or photos dancing in front of their TVs with DJ Nice.”

After the success of their first two Couch Parties, WWAV hosted their first statewide Vote By Mail Couch Party in Pennsylvania to help people request their ballots and reach voters through P2P texting. WWAV has also expanded their virtual events to include an upcoming new series, Texting Tuesdays! Their main goal is still to register new voters, with an added focus of teaching voters how to request a ballot at home and access vote by mail. 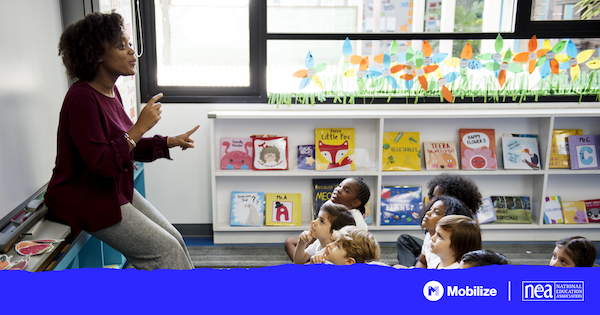 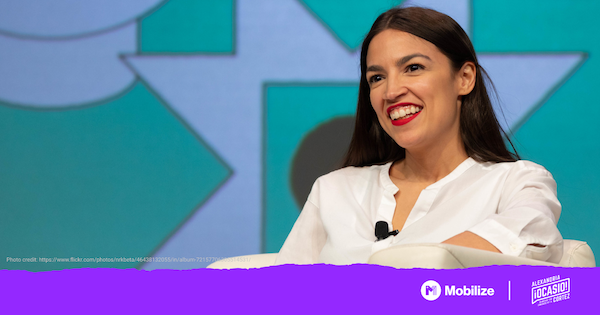 How Alexandria Ocasio-Cortez delivered 4,000+ boxes of food to people in need using Mobilize 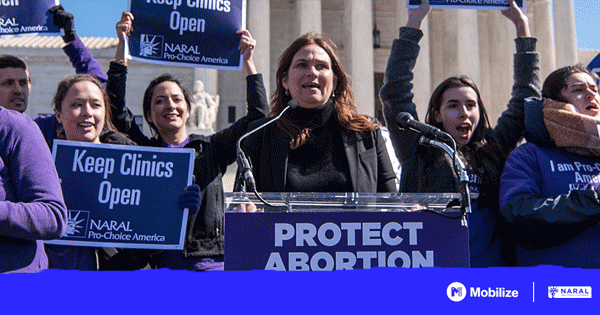