Democrats only need to win four more seats to regain control of the Senate. Volunteer today to flip the senate! 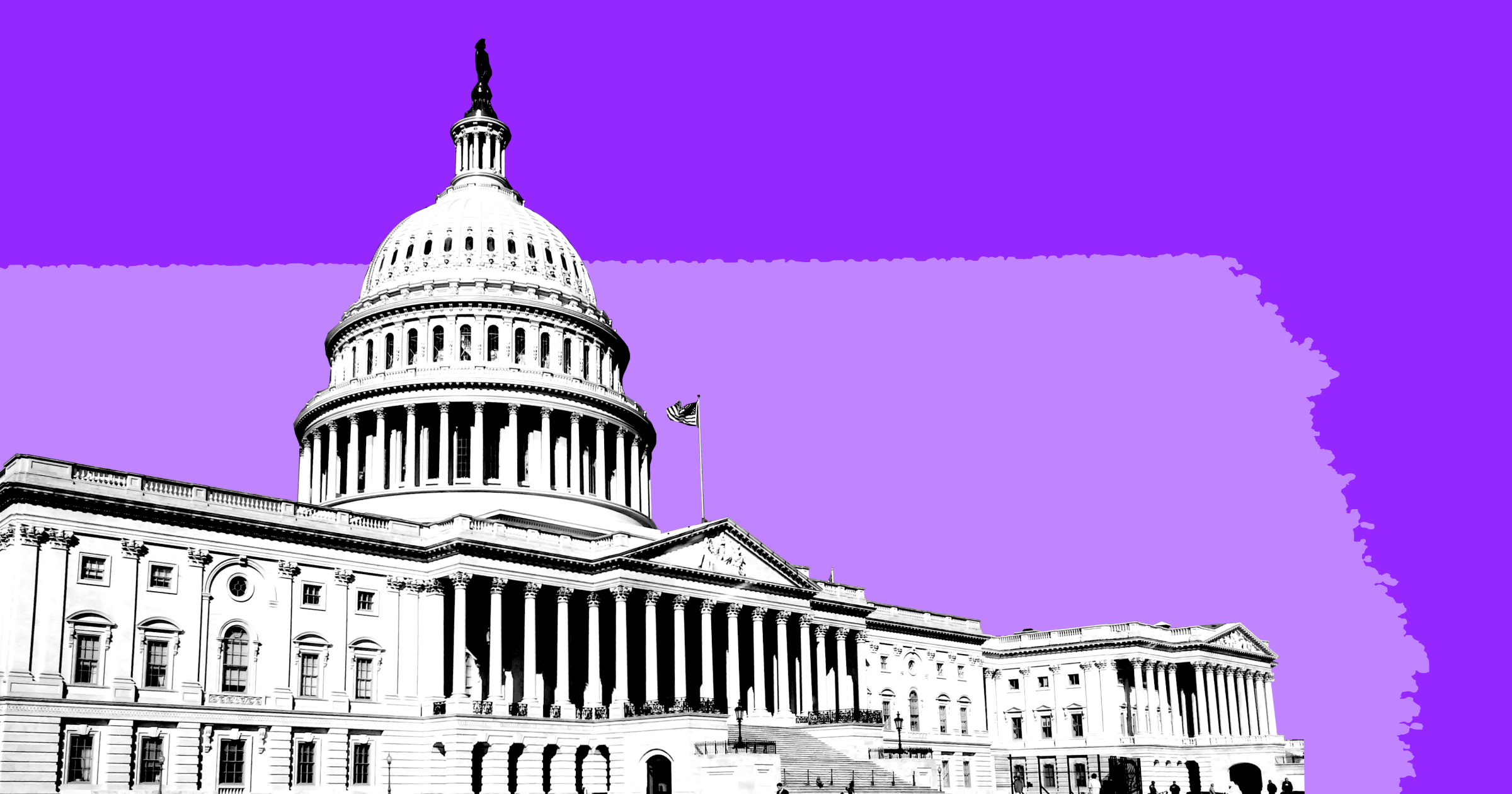 As the anticipation for the Presidential election grows, it’s important for volunteers and voters not to lose sight of the congressional elections happening around the country. Despite Presidential election results, the influence of the Senate is vital to passing progressive reform, checking government powers, and protecting civil liberties.

Over the last two years, we watched a Republican-controlled Senate halt impeachment hearings, nominate conservative Supreme Court justices, and pass over necessary, progressive legislation. Betsy Devos was appointed as Education Secretary by a single vote in the Senate. Brett Kavanaugh was appointed Supreme Court justice by only two Senate votes. Losing control of the Senate is what halted COVID-19 stimulus packages from being passed and voter policies from being improved. It is clear from the last few years that having control over the Senate matters if Democrats want to have any chance of creating meaningful progress.

In order to regain control of the Senate, Democrats only need to win four more seats.

How can you help? Meet ActVote.Win

Our newest volunteer dashboard, ActVote.Win, will feature volunteer opportunities for all of the Senate candidates on Mobilize. Volunteers can use this to find phone banks, post card writing sessions, text banks, and more. A majority of the events featured on ActVote.Win are virtual, meaning you can reach out to voters in crucial states no matter where you are in the country!

Senate elections are determined by far less votes than the Presidential election, meaning that each voter contacted has a bigger impact on the election results. Also, Senators are elected for six years, so the representatives we elect today will continue to represent us until 2026.

Volunteer with highly contested Senate races in Kentucky, South Carolina, and more! Our newest dashboard aggregatesMobilize volunteer pages for all of the Senate campaigns on Mobilize.

Here are some of the candidates for Senate that you can engage with:

Al Gross is a doctor and fisherman who is trying to unseat Senator Dan Sullivan (R), who only narrowly won his election six years ago. Alaska will need support in order to get Senator Sullivan out of office!

Mark Kelly has out-fundraised his opponent, Senator Martha McSally (R) the entire race and is leading in major polls. However, Arizona is a Republican-leaning state, and Kelly would only be the second Democratic Senator from this state in 25 years.

To appease Colorado, which is typically a bluer state, current Republican Senator Cory Gardner is attempting to focus on his outdoor conservation bills rather than his vote to acquit the President on impeachment. John Hickenlooper, a former Presidential candidate, is narrowly leading in Colorado, but he could use more support to secure the victory!

Georgia will be a highly competitive Senate race due to its history of leaning red in addition to major voter suppression scandals. This race between Jon Ossoff (D) and Senator David Perdue (R) is neck-to-neck and could potentially go to a runoff unless Ossoff wins by a clear majority.

This race is tightly tied to the Presidential election, but polls from this summer showed Trump leading by only a thin majority. The Senate Democrats’ campaign arm has already doubled its investment in Iowa. In order to unseat Senator Joni Ernst (R), Greenfield will need to swing voters. ‍

Many eyes are on Kentucky because it is Senate Majority Leader Mitch McConnell’s home state. Mitch McConnell is known for his stringent allegiance to the Republican Party and many unpopular decisions over the last few years. Most recently, his leadership has been questioned because of the hypocrisy of his support for nominating a new Supreme Court Justice after Ruth Bader Ginsburg’s passing. Despite this, McGrath is facing an uphill battle going against McConnell for the seat and will need to engage independent voters.

Senator Susan Collins (R) has held this seat in Maine for more than 20 years, but polls show that she is largely disliked by voters in her state. Her allegiance to Trump has made independent and swing voters hesitant to trust her leadership, especially due to the administration’s response to COVID-19.

Incumbent Gary Peters (D) is struggling to keep his seat against Republican challenger, John James. Senator Peters has yet to fundraise as much as John James, which could put him at a disadvantage ahead of the election next month.

Democratic Governor Steve Bullock is running to unseat Senator Steve Daines (R). His popularity in Montana has risen because of how he handled the pandemic, and Senate Democrats’ campaign arm has tripled its investment here. Despite this, Montana remains a traditionally red state (Trump won by 20 points in 2016), and Daines continues to lead in polls.

Find ways to get involved with these Senate races along with other down ballot races at actvote.win! 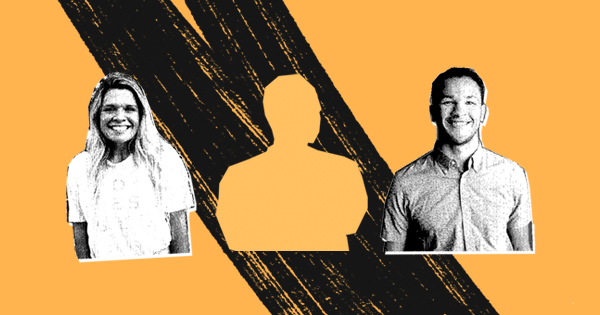 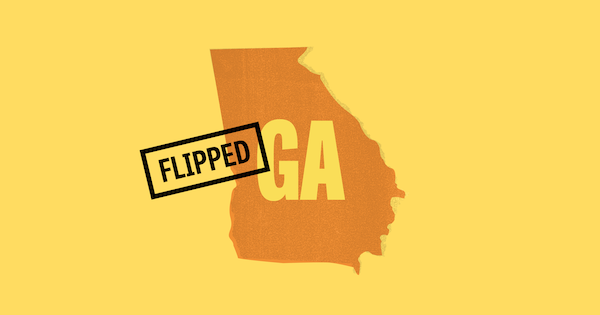 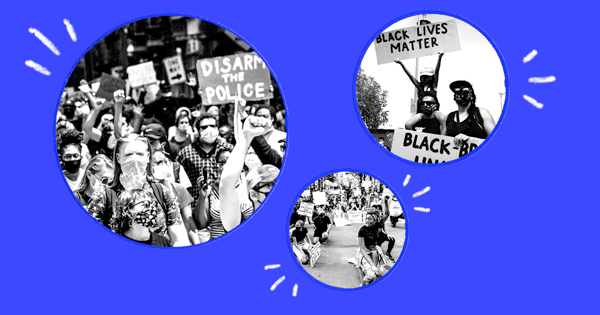 Ways to organize against racism and injustice