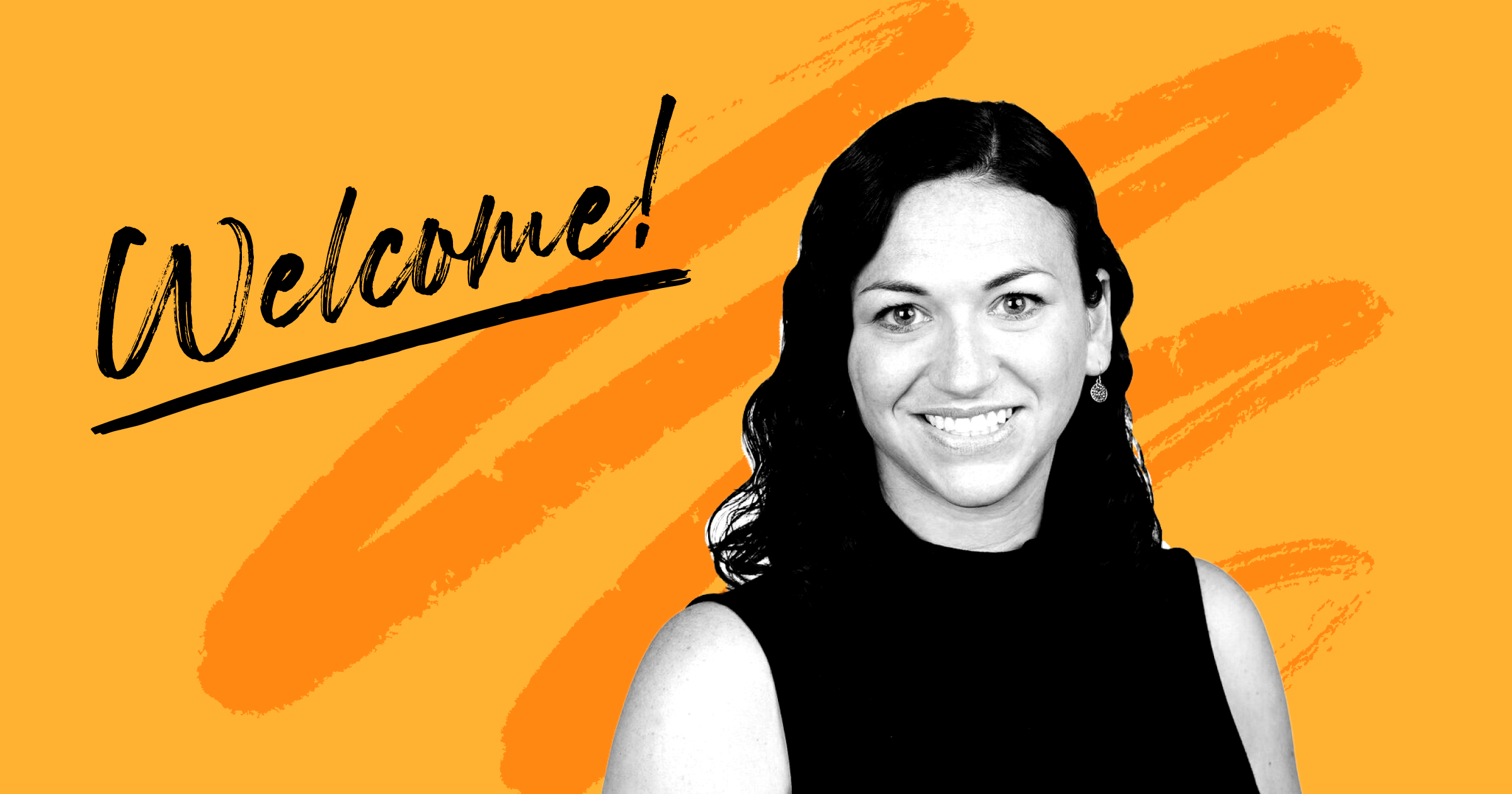 Caitlin Mitchell recently joined us as our new President of Mobilize, leading our mighty team and driving the overall vision of the Mobilize platform.  For over a decade, Caitlin has worked at the intersection of management, politics, and supporter engagement, helping national organizations and campaigns build grassroots movements and empower supporters to advance progressive causes – and win.

Before joining Mobilize, Caitlin served as Senior Advisor for Digital on the Biden-Harris campaign. While there, she helped reimagine the campaign’s grassroots organizing, fundraising, and communications strategies with digital-first programs to adapt to the COVID-19 pandemic. She helped lead the team that not only defeated Donald Trump, but won with the largest popular vote margin since the election of FDR – thanks in no small part to the millions of Mobilize supporters who stepped up and volunteered. Caitlin has also served as Chief Mobilization Officer for Senator Elizabeth Warren in the 2020 primary, CMO at the Democratic Party, and VP of Digital at EMILY’s List. Caitlin began her career as an intern on Barack Obama’s 2008 campaign, and is still just as big a fan of hope and change as ever.

Caitlin is thrilled to be leading the next chapter of Mobilize’s story, working to bring users the absolute best experience possible and empowering supporters to participate in our democracy, organize in their communities, and keep fighting for the changes we desperately need. 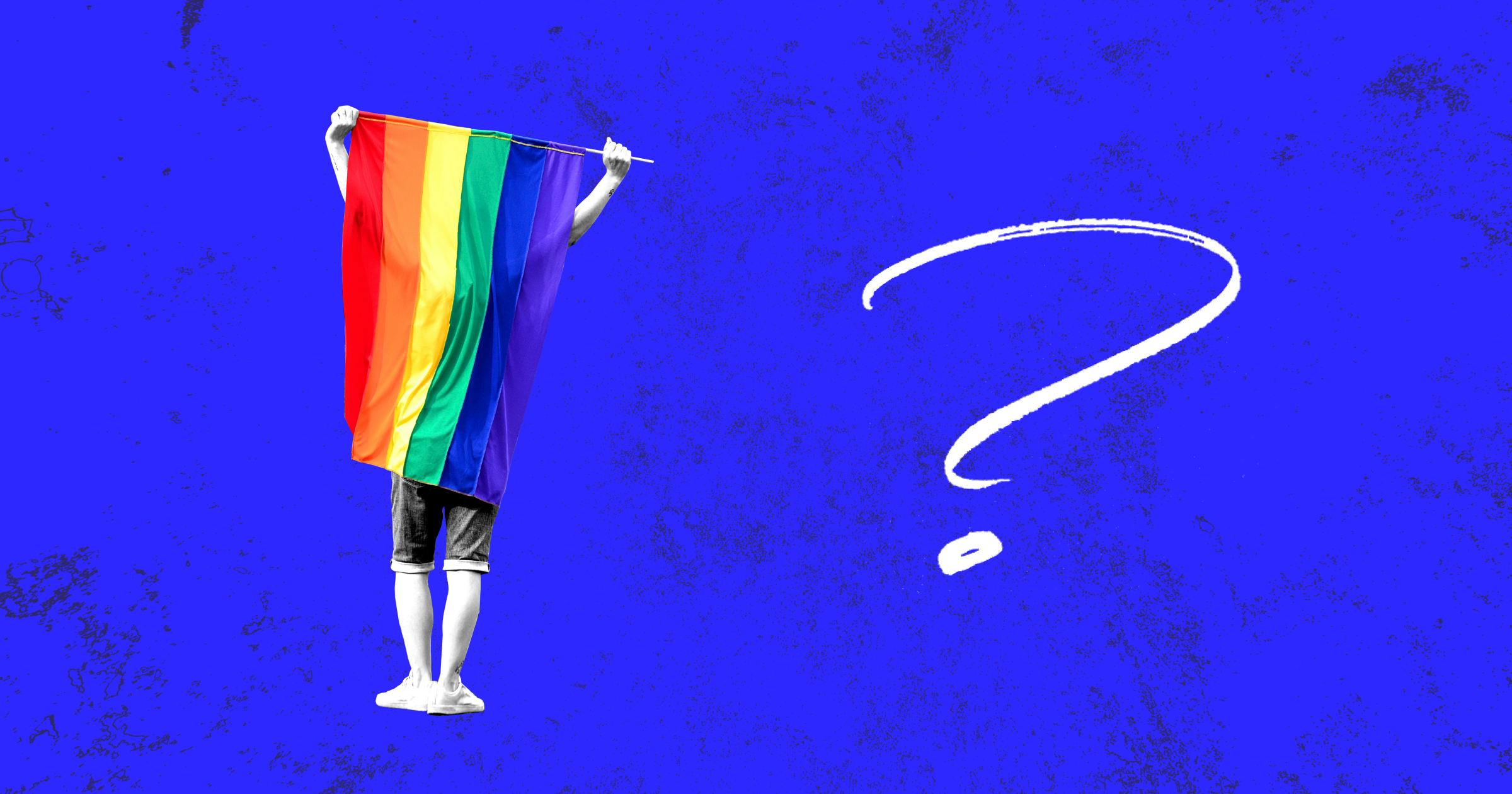 Pride's over, now what?: How to support LGBTQ+ groups year-round 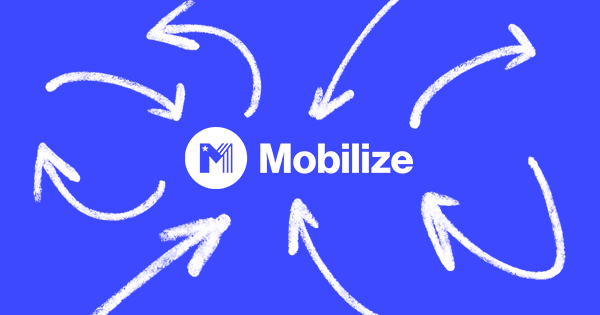 Complete your virtual organizing toolkit with our partners 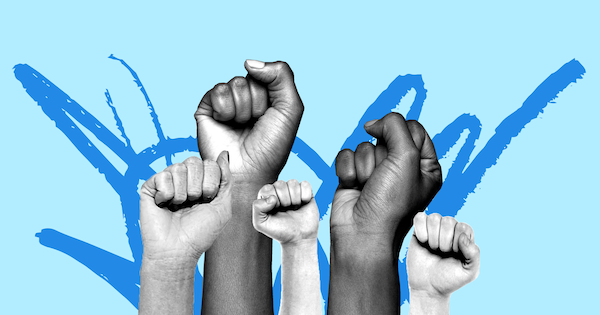