Learn about how the HRC is advocating for the implementation of legal protections for LGBTQ+ individuals across the country. 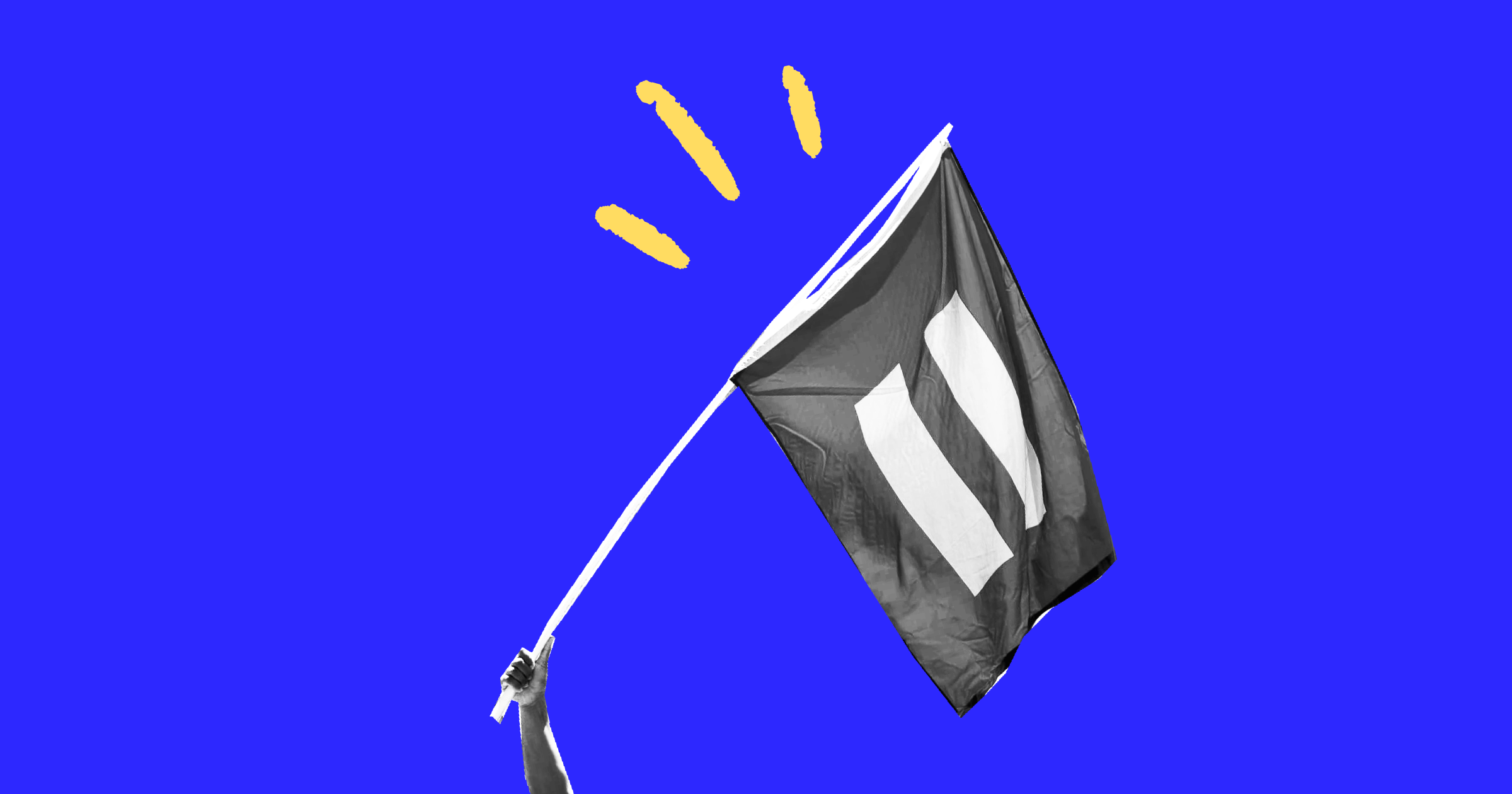 The Human Rights Campaign (HRC) is the largest LGBTQ+ advocacy group in the United States. Since its founding in 1980, the HRC has led the movement for equality with the goal of ending discrimination and ensuring that LGBTQ+ people are treated as equal citizens, domestically and abroad.

During the state legislative season, there has been a strong push for the advancement of LGBTQ+ initiatives. Currently, the HRC has directed its efforts toward getting the Equality Act to be passed into law.

The Equality Act is a proposed bill that would prohibit discrimination on the grounds of sex, sexual orientation, and gender identity in the sectors of employment, housing, education public spaces and services, federally funded programs, credit, and jury service.

The driving force behind the movement to pass this bill into law has been the lack of basic legal protections that extend to LGBTQ+ individuals, despite the extremely high levels of reported cases of discrimination.

In the pursuit of their mission of achieving equality for LGBTQ+ people and passing associated bills into law, the HRC has worked to spread awareness and knowledge of what the Equality Act involves amongst the general public and those that hold legislative power.

As reaching the necessary amount of votes has served as a barrier to legislative advancement, the HRC has worked to inform lawmakers on the immense public support for  bills, such as the Equality Act.

Advocacy during the pandemic

With the dramatic shift to virtual platforms events and communication, the HRC quickly adapted its efforts in accordance with the global conditions. While the HRC could not canvass during the pandemic, they relied more heavily on virtual events, such as phone banking and text banking, with the help of the Mobilize platform.

As the global conditions have started to improve, the HRC continues to utilize virtual tools to spearhead their efforts, but, per public health guidance, they have made a slight shift back to in-person events and practices.

The HRC found Mobilize to be a highly useful and effective tool for virtual engagement. According to HRC Campaign Manager, Molly Whitehorn, Mobilize has made communication seamless and easy. The platform has been advantageous in sourcing people for events, and the preferred pronouns feature has fit in line with the movement towards universal inclusion for all gender identities.

The HRC volunteer network functions as the heart of the organization and plays a fundamental role in the organization’s positive impact. Volunteers contribute in a variety of ways, from helping with phone banking and post-card writing to hosting their own events.

A message for the volunteers

“Thank you to all of the HRC volunteers for your continued support. You are the life of this organization”

‍
Visit the HRC Mobilize page to find events and get involved in the fight for equality. 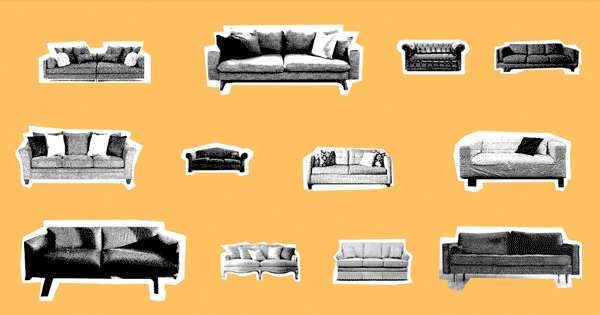 How to support COVID-19 relief work without leaving your house 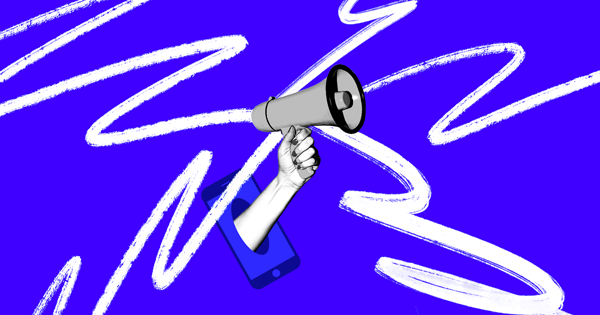 What is virtual organizing? 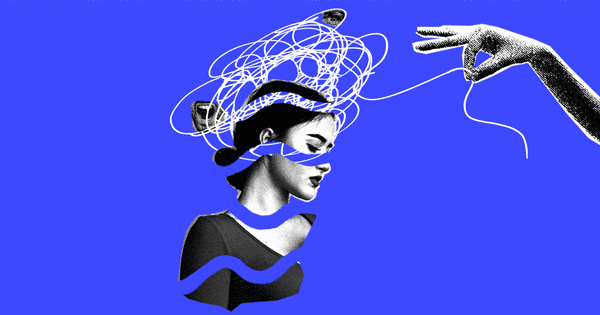