Get out the count: How to support critical census work with Mobilize and our partners

With the census deadline approaching, we have teamed up with some of our partners to ensure that everyone is counted. Join us! 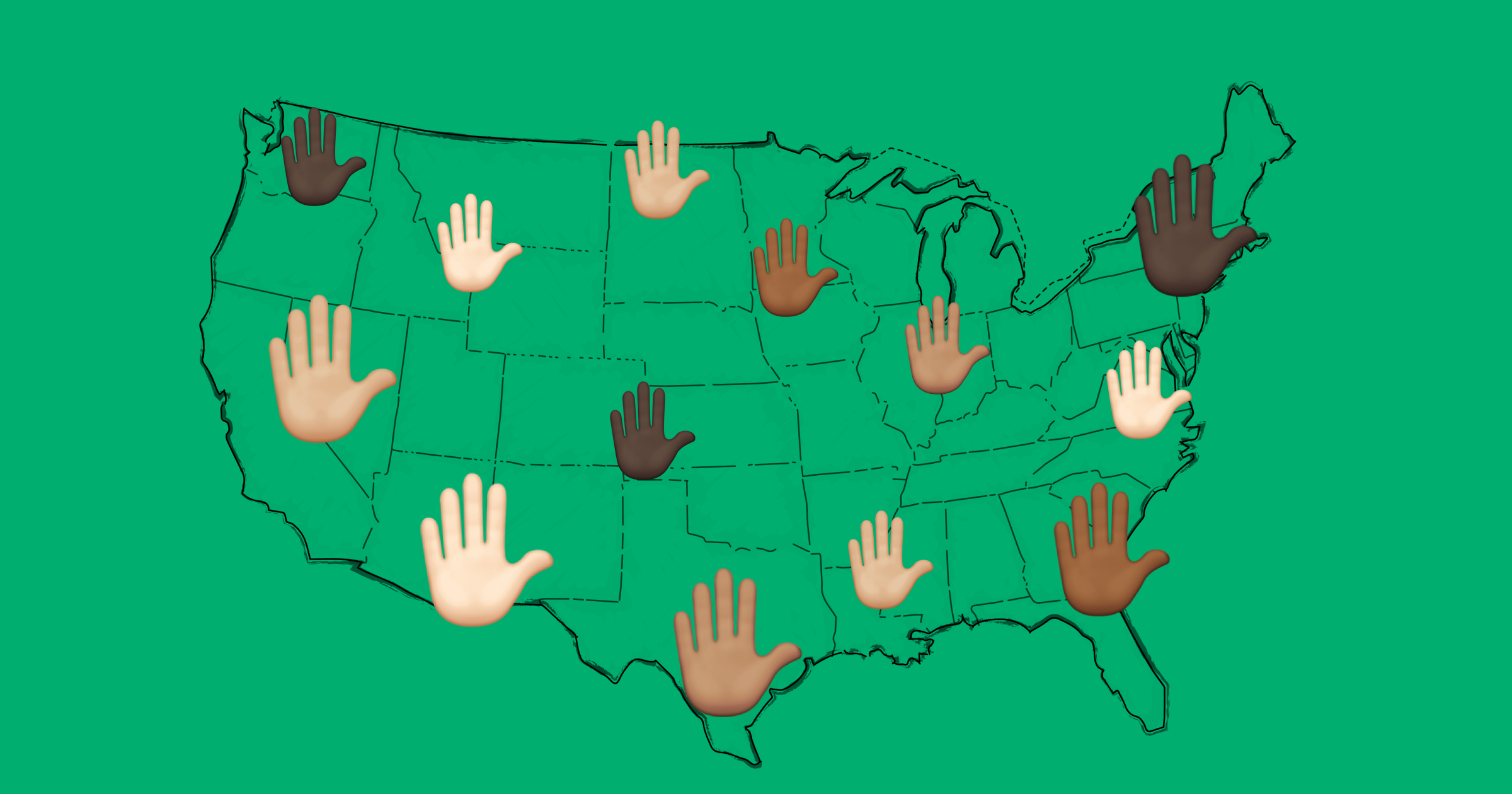 Last month, we took part in an important conversation surrounding the importance of completing the 2020 Census. The census dictates how much federal funding local communities receive. Now more than ever, it has become an important topic because of the inequity that will ensue amidst the pandemic if historically undercounted communities remain underrepresented.

The census’ goal is to accurately count everyone in the United States. These numbers inform government representation and funding for school lunches, new roads, fire departments, hospitals, and more. We recently launched Get Out The Count to inspire folks around the country to mobilize around making their communities heard and counted so that resources will be allocated more equitably.

GetOutTheCount.com will amplify the volunteer efforts of several nonprofit organizations on our platform doing critical Census work. The website serves as a central hub of resources for volunteers hoping to mobilize during the final six months before the Census must be completed.

“We’re facing this monumental challenge, particularly with COVID going on,” Alfred Johnson, Mobilize CEO, said. “It’s always hard to perform the census every 10 years and make sure that you’re getting accurate counts."

There is a narrow window of time left to complete the census and getting every person to complete the form is a struggle that has only been intensified by the pandemic and a last minute decision to cut the deadline short by Trump. It was announced that the US Census Bureau would be ceasing efforts on September 30th, a month earlier than previously announced, with 4 out of 10 households nationwide still to be counted.

But this last minute cut-off and the pandemic has not slowed the efforts of volunteers across the nation. We have seen an increase in volunteer signups between the months of April and July--and we only expect that number to continue to grow in the coming months.

Make sure your communities are heard and counted. Mobilize with us at a few of our favorite upcoming virtual events:

Let's get counted Arizona! Join us for a quick training on how to text bank. We're reaching out to hard to count communities to ensure that everyone gets counted, and we get a fair and accurate count of our communities. We now have until September 30, 2020 to get as many people counted, so we need your help!

Sign up to encourage your fellow New Yorkers to fill out the census! Using our predictive dialer tool, you will be able to call hundreds of New Yorkers in neighborhoods with the lowest self-response rates to date, and patch them through directly to the U.S. Census Bureau so they can fill out the census over the phone.

Join the NYC Census 2020 team for our phone banking effort every thursday! Sign up to encourage your fellow neighbors to fill out the census! Using our predictive dialer tool, you will be able to call hundreds of New Yorkers in neighborhoods with the lowest self-response rates to date, and patch them through directly to the U.S. Census Bureau so they can fill out the census over the phone. All you will need is a phone and a computer to participate. Sign up here and we will get you all set up to “Get Out The Count”! 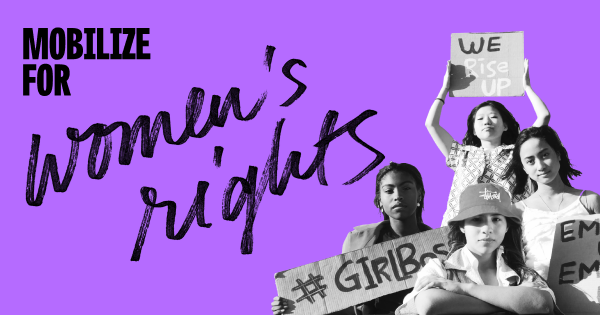 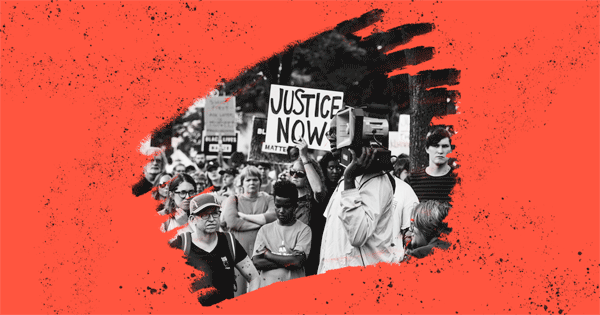 How volunteers can support justice for George Floyd 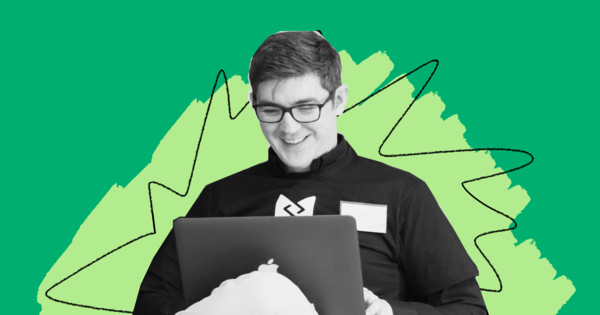 How to keep your volunteers engaged amidst Covid-19