Product changes increased Mobilize signups by 11% in Q2 of 2020. Learn more about how we're constantly improving the volunteer experience. 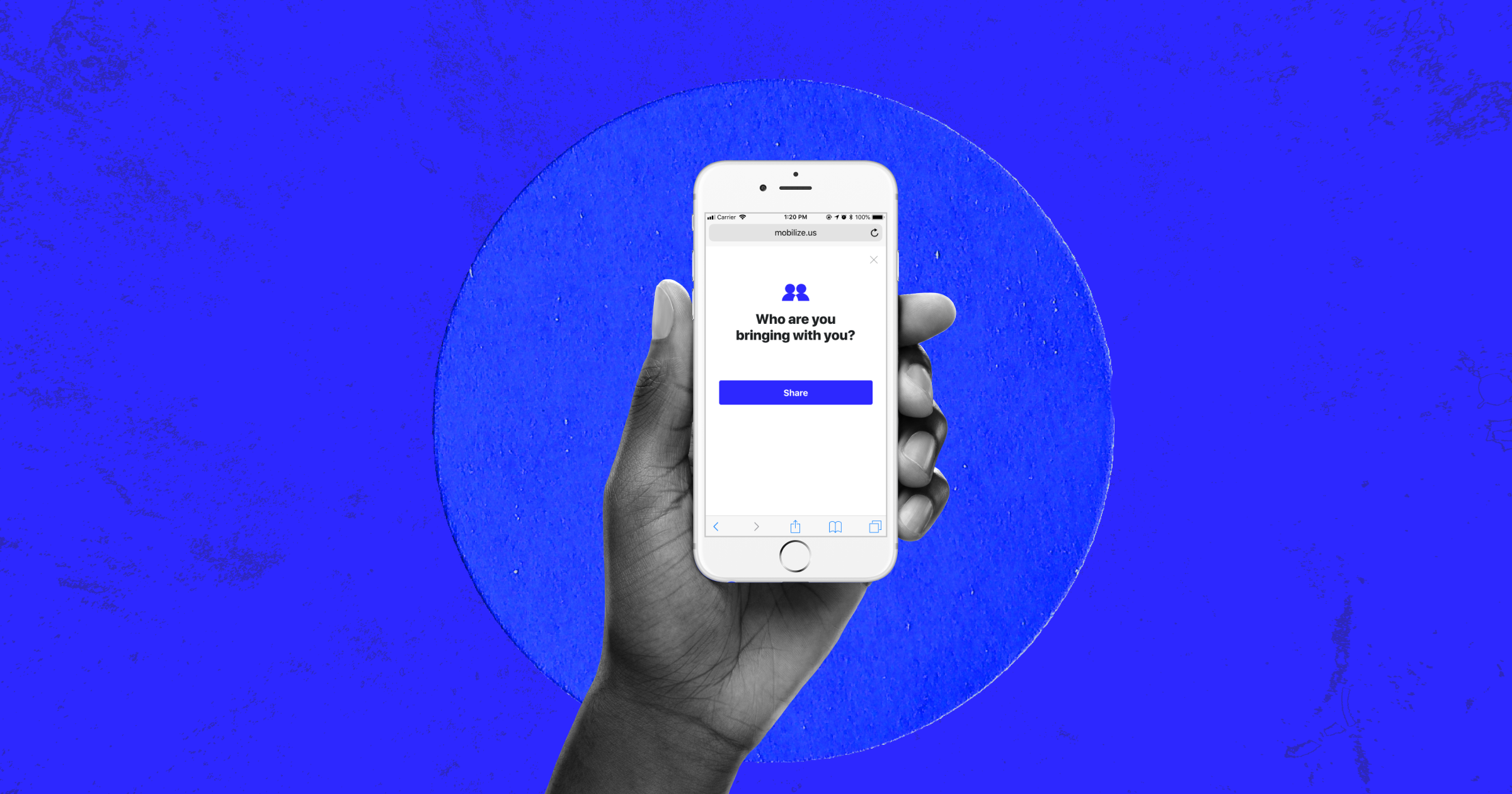 At Mobilize, we believe people working together can make big change happen, so we strive to make it easier to support causes you believe in. In turn, this enables organizations using Mobilize to recruit their target volunteers at scale and realize their mission.

That’s why at the end of 2019 we spun up a team focused on improving the supporter experience. In February, we shared our first quarterly update, about how we’d improved the bring-a-friend feature and feed ranking based on geo-location, and released an entirely new feature, event suggestions.

We’ve continued to improve these features, and in this Q2 update we’ll share:

After a supporter signs up for an event or action, they are prompted to bring friends with them.

This quarter, we learned that even when limited virtual events, people still want to bring friends with them; for the first half of June, 14% of total signups have come from bring-a-friend invite links!

Over the last few months we’ve improved the bring-a-friend feature by making it easier for people to share in multiple ways.  For example:

Between all these changes (and more) to the bring-a-friend feature, we increased the amount of total signups on Mobilize by 6%.

We have a lot more coming here, like a revamped experience for people receiving invites, hopefully making each invite result in more signups.

We launched event suggestions at the beginning of the year, recommending additional events to supporters after they’ve signed up for an action. In the first half of June, 15% of all signups on Mobilize came from event suggestions.

Over the last few months we’ve enhanced the prompt by improving the ranking of suggestions, showing the prompt more often, and including more suggestions in it.

We’ve also started to surface event suggestions in more spots.  For example, we now show suggestions for additional shifts in the final email you receive about an event.  And we make it easy to sign up for more shifts after you give positive feedback about an event via text message.

Between all of these changes to event suggestions (and more) we increased total signups on Mobilize by 5%!

We plan to build on these learnings to make signing up for more events even easier.  We’ll try adding event suggestions to more emails and making it so you can RSVP for events without even leaving your SMS app.

Because of these changes, and the updates made last quarter, organizations on Mobilize are seeing 35%+ more signups from the Mobilize network. That means more supporters to help achieve their mission, with no extra work on their part.

In addition to to continue to improve the bring-a-friend feature and the event suggestions feature we have a lot more supporter improvements in the works, like event attendee group chat, one-tap RSVPs from the events feed, and more. We’ll report back on tests soon! 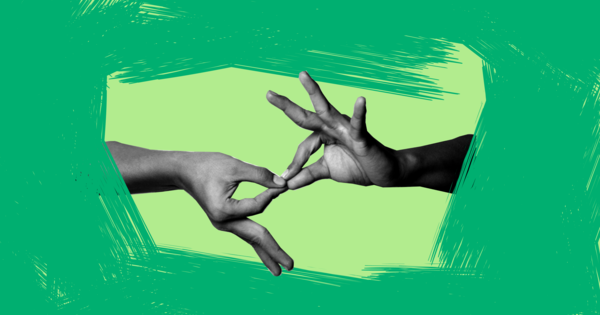 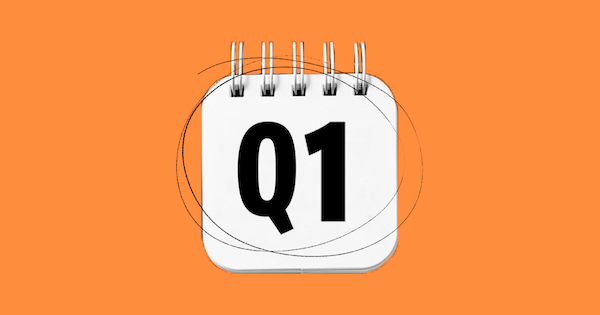 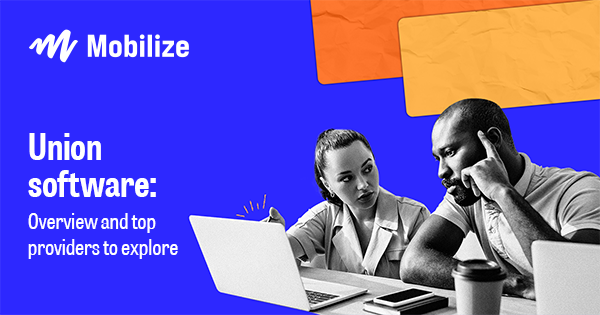